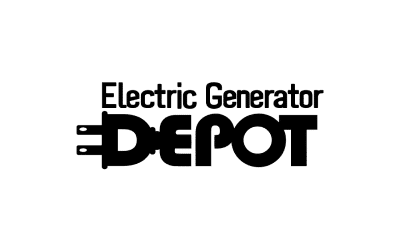 Since its establishment in the 1980s, Generator Depot managed to position itself as one of the top online providers of portable generators, pressure washers, air compressors, and more.
This power equipment online brand was getting decent traffic via paid channels such as CPC and SEO. But their ROI was not as impressive. Over the years, General Depot's focus had been on driving traffic to the site, without any effort to optimize customer experience and conversion rate.

“I saw the numbers in our Google Analytics, but I never knew which was good or which numbers were wrong. Invesp knew about the benchmarks, and they quickly let us know what numbers, in our analytics, were below average. They knew exactly where we needed to focus our effort so that we could improve our bottom line.” 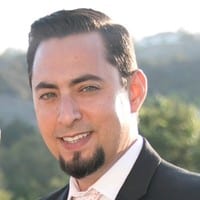 Their executives were worried about making wrong tweaks on their site because everyone on their team had no in-depth CRO knowledge.

“Well, you always have a concern about doing the wrong thing. The last thing you want to do is make a change, and then it affects users negatively – because it has got a snowball effect, it can become difficult to reverse that. So it has got to be something that has been tried and tested. I don’t really want to be a guinea pig and test things on our own.”

The type of code used on their website made it difficult for our developers to implement some of the recommended changes.

We deployed a team consisting of a strategist lead, senior CRO Specialist, and a senior UX designer.

Our team used our SHIP optimization process to focus on different user research methods and data analysis. We managed to surface conversion bottlenecks – usability and persuasion issues – dragging users away from the conversion path.

During the user research process, new persuasion and conversion opportunities that guaranteed a positive impact on the bottom line were identified in different areas on the site.

The team focused not only on UX/CRO issues, but it followed a holistic revenue optimization approach by looking into the brand’s positioning, ads, content, and email marketing efforts.

Having uncovered many conversion roadblocks that needed our immediate attention, as reflected by our prioritization framework, we launched 3 to 5 experiments every month to figure out if our hypothesis was moving the needle.

Although the code used to develop their site made it difficult to implement too many changes at once, our developers had to put in extra hours to make sure that the newly added features were working correctly.

Our CRO team worked side by side with the Generator Depot team to train them to understand how to carry out experiments and design test hypotheses.

From the first method of user research conducted, our team was transparent all step of the way. Our transparency made Generator Depot’s marketing team understand their visitor motivations, needs, and wants beyond clicks and scrollings.

This was done to equip their marketing team with the info needed to inform marketing campaigns.

Three months into this project, Generator Depot’s marketing team was grasping the fundamentals of conversion optimization. Their understanding of experimentation got better and better as they worked with our CRO team.