A 15% increase in conversion rate sitewide within 3 months. 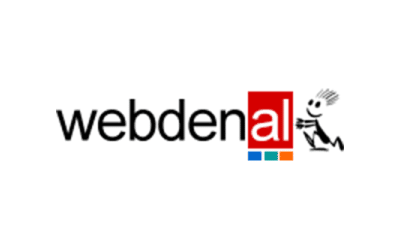 Webdenal is a Turkey-based eCommerce brand that was established in 2004. The brand is regarded as Turkey’s second-largest eCommerce business in its field.

Some of their teammates in the company were understandably skeptical about CRO because they had never seen its plutonium power or experienced its glories before.

Those who were sold on the benefits of CRO had little knowledge about it: 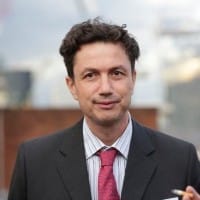 Having a Turkish website meant that there would be a language burrier for some of our CRO specialists who were not familiar with the language.

“We weren’t sure if Invesp was going to be able to deliver the same successful results they had in other places, and they weren’t sure if there would be a language barrier because our site is in Turkish. Because most of our customers are in Turkey.”

The company was short on developers. Having a small development team meant that testing and implementing new features on the site would be a slow process.

We deployed a team that consisted of a strategist lead, Senior CRO Specialist, Senior UX Designer, Senior Frontend and Backend Developer, and a Analytics Specialist.

Having a small development team meant that our developers had to put in extra hours to assist with the implementation of new features on their site.

Considering that we have a multi-cultural CRO team, some of our team members are fluent in Turkish, so there was no language barrier.

On every conversion technique that was carried out, our CRO team worked side by side with their marketing team to train them on how to run conversion projects in the future.

This project was carried out using our reliable SHIP optimization process, a combination of expert reviews, competitive analysis, and qualitative and quantitative research. We managed to identify close to 110 conversion roadblocks on the site within the first four weeks.

We launched 2 to 3 experiments every week to learn more about the site users and figure out what was moving the needle.

Although we were working with their marketing team side-by-side, we had to conduct status meetings every week. These weekly meetings were meant to keep the Company Xyz team updated about the different experiments’ status, discuss new testing plans, and receive feedback on the current work. 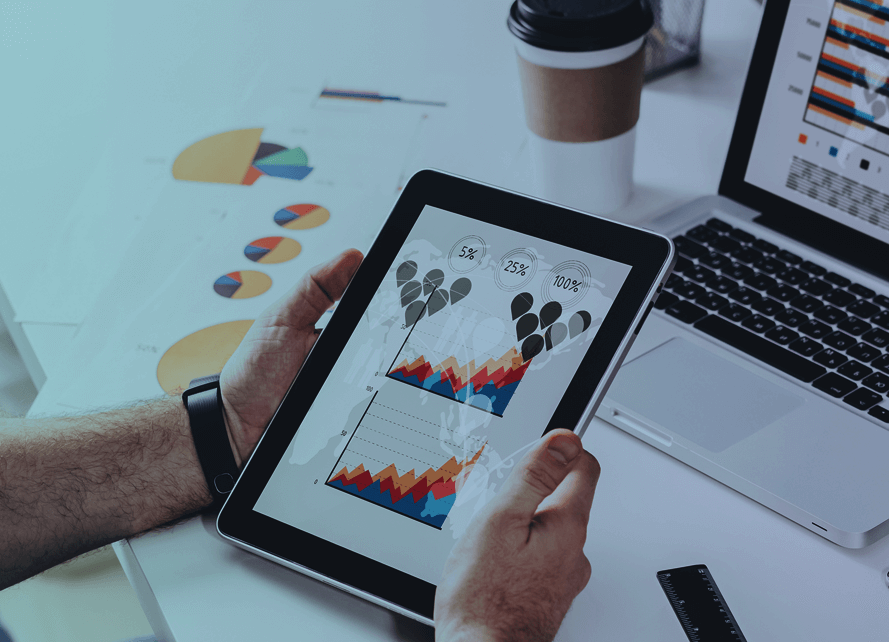 On average, there was a 15% increase in conversion rate sitewide.

“We noticed improvements from month to month. Some months were far much better than others. But for us, it was not just about increasing the revenue on the site, but Invesp taught us how to draw insights from our analytics and how to run the whole optimization process.”